A successful lawyer, Lindley Murray was also among the most important and influential grammarians in American history. He wrote his English Grammar in 1795 and the book became massively popular among educators in America and in England. Murray also produced several supplementary texts to accompany this work, including books of exercises, and also his English Reader, which contains selections of fine writing for students to learn from and imitate. For a long time, many schools used Murray’s textbooks to the exclusion of all others, ensuring that his influence dominated American grammar instruction.

Murray’s influential texts went through a great many editions in various versions, on both sides of the Atlantic. While some versions are enlarged, others are abridged, with some American editions of his works being based on English versions, making the publication history very complex. Some versions of his books had more than 100 printed editions! 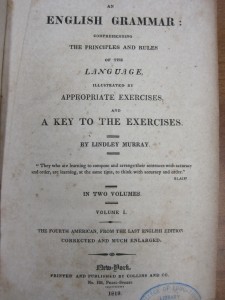 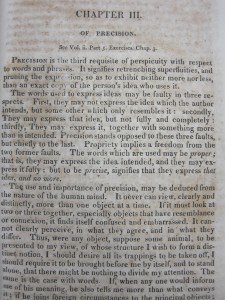 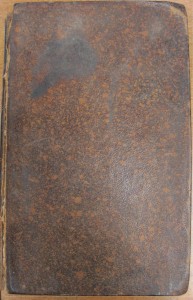 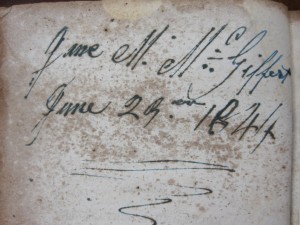 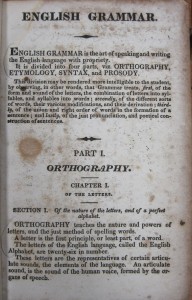 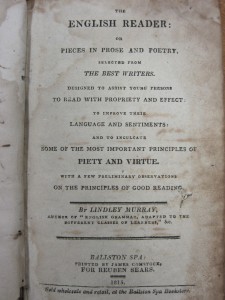 Lindley Muray. The English Reader: or Pieces in Prose and Poetry, Selected from the Best Writers. Ballson: James Comstock, 1815. 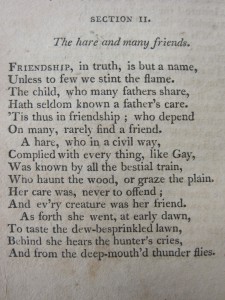 Lindley Murray. Sequel to the English Reader, or Elegant Selections in Prose and Poetry. New York: Collins and Perkins, 1808. 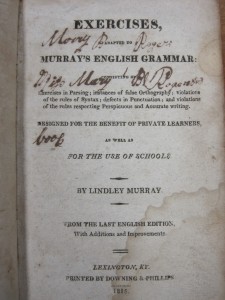 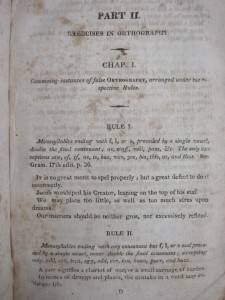 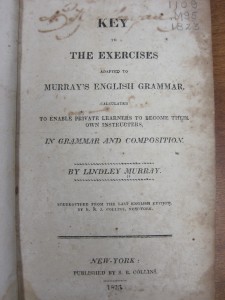